We almost didn’t recognize Ashley Olsen, the other half of the Olsen twins.

END_OF_DOCUMENT_TOKEN_TO_BE_REPLACED

It’s about time they came up with their own label. Celebrity twin moguls Mary-Kate and Ashley Olsen tied up with J.C. Penny to launch Olsenboye, a teen line that promises to sell stylish Olsen designs for under $50. The clothes finally made it to the J.C. Penny racks this week.

END_OF_DOCUMENT_TOKEN_TO_BE_REPLACED 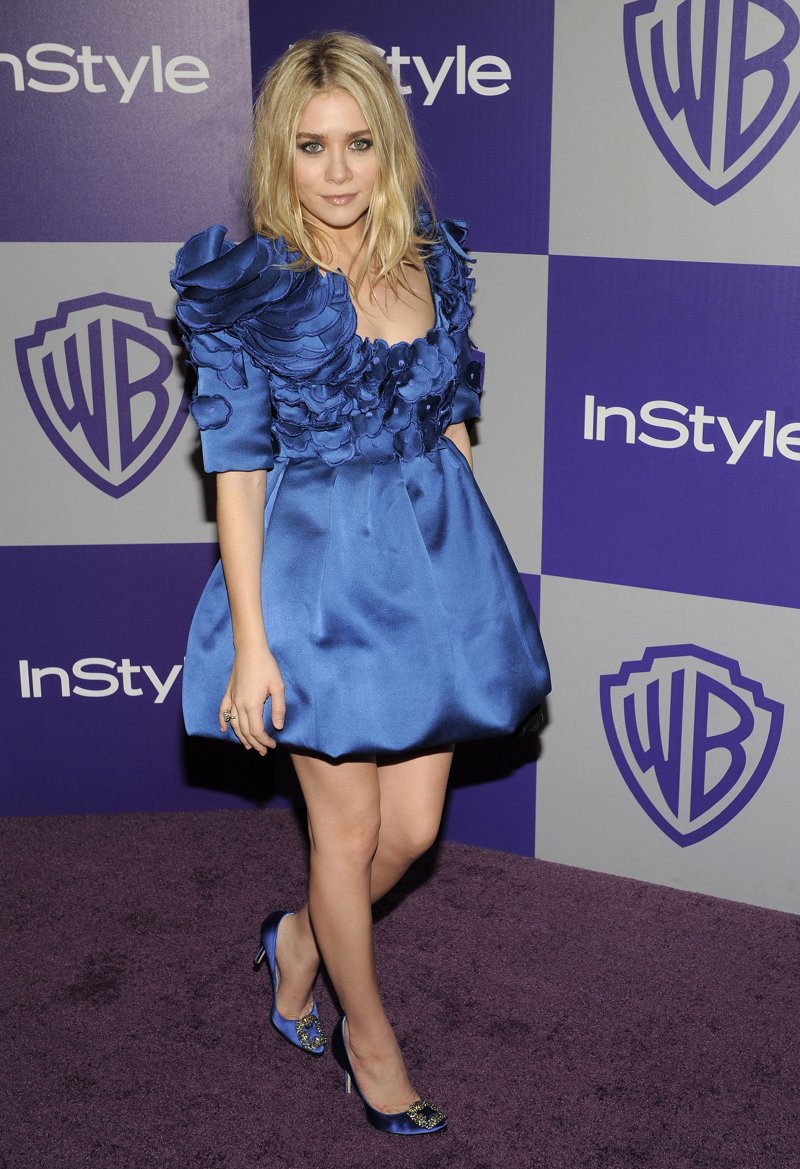 I have to admit that although she is about 3’4″ and isn’t known for much more than being the reason Heath Ledger is dead, Ashley Olsen isn’t looking too bad here. Maybe it’s because she doesn’t have her siamese twin with her holding her back, but it works out well for her. The dress might be a little too much, but I can forgive that.

When looking back at your career, would you be proud to know that your shining acting moment was in Full House? Well guess what? Every single person that ever appeared on the show has that thought. I mean is it like an Olsen twins curse or something? These girls barely had any lines and were babies when they starred on the show, but they end up being the millionaires of the bunch.

Only person that can hold his head high is Bob Saget because he is a bad booty mofo. I mean have you ever seen his standup? The guy is probably the dirtiest comedian you will ever come across, but you would never guess that by watching the show.

So should we talk about Ashley or not? I choose not because she isn’t that exciting and can you imagine being at a party and not having any idea which Olsen you are talking to? I mean they either wear nametags or everyone just shows up and says “Heeeeeyyyyyyyyyyyyyy you!” Awkward.

Mary Kate and Ashley Olsen recently had a book signing event for their new book Influence. Primadonnas that they are, strict guidelines were presented to the public and among them is that they will only sign the book and will not speak or answer any questions. Taking photos are also banned.

What are they famous for again?