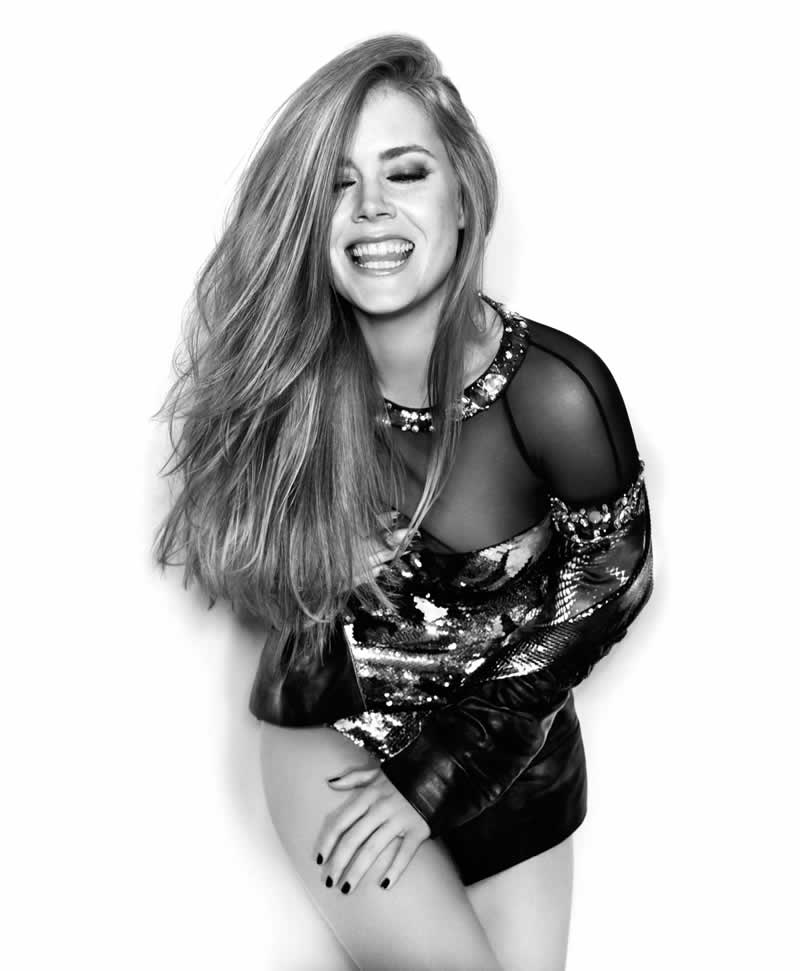 It isn’t easy being a natural redhead. You either fall into two camps: 1) hot 2) maybe you should consider being a lesbian. This is what made Lindsay Lohan so appealing, she was an attractive redhead. Now, she is just another trashy blonde. Fortunately, we still have Amy Adams around to keep the redhead interests alive and she doesn’t seem like the type to fall off the horse.

From what I hear she was great in Julie & Julia and has a quirky sense of humor that makes her even more attractive. For this reason I am naming her the greatest redhead on the planet and also because it is hard for me to think of other redheads of significance. Unfortunately, she suffers from the sometime disease. The sometime disease is when a person only looks hot sometimes. These pictures are a great example, she looks gorgeous, but catch her when she doesn’t get done up and you probably wouldn’t give her a second glance.

She starts the new year off with a new movie called Leap Year. I won’t see it and you probably won’t either, but I’m sure it is a quirky romantic comedy where she plays a clumsy, yet lovable person hoping to find her soulmate. I only know this because it is the only role she plays. Some people just have that niche locked down so I can’t blame her. It is like Shia Lebouf always playing the bumbling idiot that says ‘no, no, no’ a hundred times.

Know your strengths and stick with them kids, you will go far.