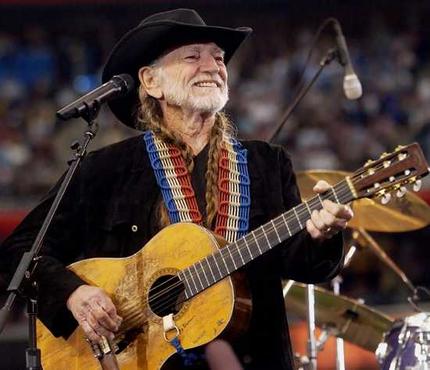 What type of bored police officer does it take to arrest constantly stoned pothead Willie Nelson for marijuana possession?

It’s being reported that at 9 a.m. on Friday Nelson’s tour bus was pulled over at a Sierra Blanca, Texas checkpoint where officials discovered 6 ounces of marijuana on the bus.

Nelson, who owns the bus was taken to the Hudspeth County Jail where he was charged with a misdemeanor, while paying a bond of $2,500.