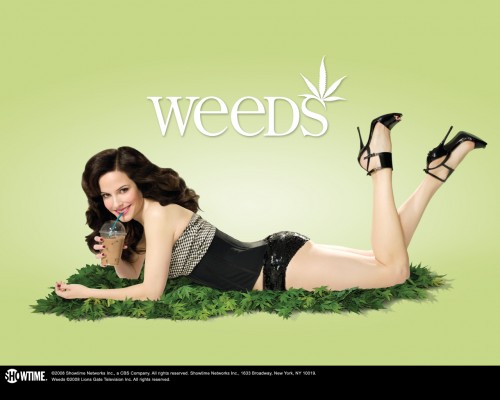 Showtime has thrown their support behind The Big C and Weeds renewing both series for new seasons.

While both shows only recently opened their new seasons (The Big C showed their series premiere) Showtime has sited “Recording Breaking premiere night ratings” for their decision.

END_OF_DOCUMENT_TOKEN_TO_BE_REPLACED

Mark-Paul Gosselaar is making a guest appearance on the sixth season of Weeds. On the show he’ll play a “rough around the edges” bar own and the new love interest for Nancy Botwin, the shows main character played by Mary-Louise Parker.

The announcement found at PopCrunch comes as Mark-Paul is going through a messy divorce after it was discovered he was cheating on his wife and after his TNT show Raising The Bar was cancelled. TNT is said to have picked up another Gosselar show Franklin and Bash which co-stars Robot Chicken’s very own Breckin Meyer.