END_OF_DOCUMENT_TOKEN_TO_BE_REPLACED

Lupita Nyong’o is Vogue‘s woman of the hour!

END_OF_DOCUMENT_TOKEN_TO_BE_REPLACED 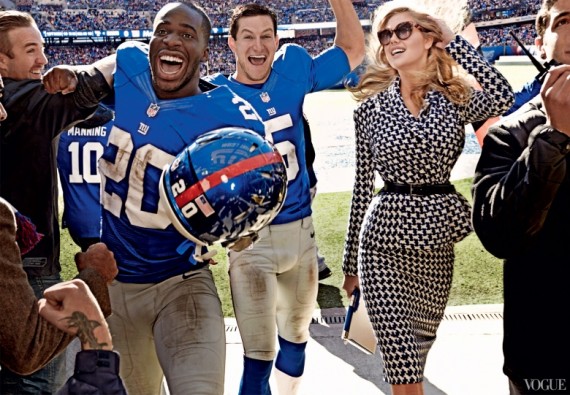 Vogue and the Superbowl don’t really mix. But as Super Bowl XLVIII is just around the corner, something special is bound to happen. We have the always welcome Kate Upton with the Giants and the Jets rolling out the red carpet for what’s always the greatest Sunday in any given year.

END_OF_DOCUMENT_TOKEN_TO_BE_REPLACED 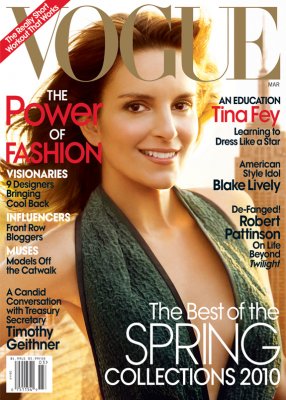 Look, there’s a real person on Vogue! Tina Fey’s March cover makes you realize that it’s okay not to know the names of every couture designer in the world. “I feel like I represent normalcy in some way,” she said in Vogue. “People either represent youth, power, or sexuality. And then there’s me, carrying normalcy… me and Rachael Ray.”

Never mind that Tina’s likeness was over-Photoshopped. Hello, every magazine cover for the past few decades has been airbrushed to death. It’s funny how the world is focusing on Tina’s scar that’s been erased to make her cover look flawless.

The famous editor-in-chief herself was on Tina’s side. “There is nothing ordinary about her brilliance, her perceptiveness, or her beauty,” Anna Wintour said in her editor’s letter. It looks like the Devil Wears Prada-inspired icon has finally opened Vogue’s doors to more “real” women. Either that or they’ve used the Gwyneth Paltrows of the world too many times on the cover.

Check out the behind-the-scenes video to see Tina’s more serious and fashion-savvy side:

While her ex-boyfriend is serving out his sentence for beating her up, Rihanna has been busy with other things. The Italian Vogue will be featuring her in the latest issue. Seeing that picture, I bet it will sell more copies than usual!