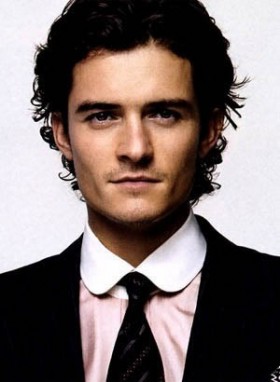 Orlando Bloom and his Victoria’s Secret model girlfriend Miranda Kerr are officially engaged. The news was given to Entertainment Tonight and marks a three year courtship for the happy couple.

It’s not the first time engagement rumors have surfaced for the couple over the three-year period of their courtship, in 2009 Kerr was wearing a diamond ring on her ring finger, which later was said not to be an engagement ring. Perhaps a joke played on the paparazzi?