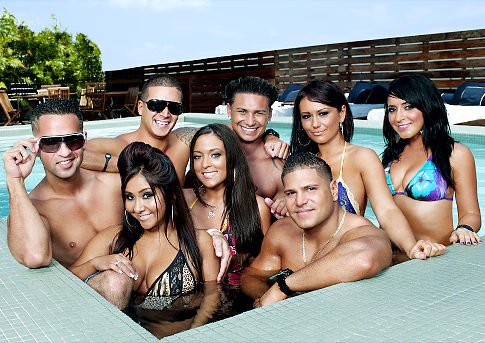 Here’s one you won’t hear everyday, the entire cast of MTV’s hit reality series Jersey Shore are being taken to court over a claim by a woman that she was assaulted by the show’s security guards.

Among those named in the case? Snooki, The Situation, JWOWW and all the other mainstay characters on the show.

Also named in the lawsuits are the staff at 495 Productions, MTV and MTV’s parent company Viacom.