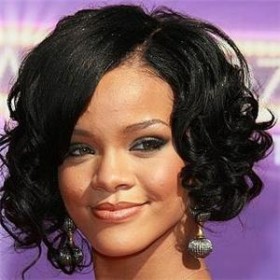 Rihanna launched the tour last week with Ke$ha and tour promoters had original said a change in production led to the first cancellation. Rihanna originally cancelled her August 3rd show at the Verizon Wireless Music Center in Indiana, now she can add her July 15 performance in Denver to the list of axed performances. END_OF_DOCUMENT_TOKEN_TO_BE_REPLACED