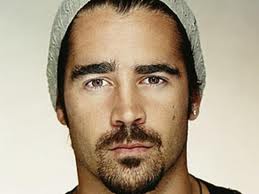 While no offers have been made yet he’s said to be ahead of Tom Hardy and Michael Fassbender. The movie will be based off the same book by Philip K. Dick, We Can Remember It for You Wholesale.

According to The Hollywood Reporter the movie:

“follows a man haunted by a recurring dream of journeying to Mars who buys a literal dream vacation from a company called Rekall Inc., which sells implanted memories. The man comes to believe he is a secret agent and ends up on a Martian colony, where he fights to overthrow a despotic ruler controlling the production of air…”

Len Wiseman will direct the remake which is expected to begin filming March 2011.