Justin Bieber shouldn’t leave the house anymore. During a recent visit to the UK the teen heartthrob nearly caused riots at the Liverpool Hotel when more than 1,000 fans camped out to meet the singer.

According to reports, the entire city was populated with Bieber fans who were trying to meet him as he arrived in the country. The crowds were apparently so bad that police told Bieber and his staff to stay in their hotel or face the possibility of arrest.

While staying at the Hard Days Night Hotel Bieber has even been told to stay off his balcony.

According to Bieber’s rep:

“Justin and his team are being told they can’t leave the hotel and can’t be seen on any balconies or they will be arrested for inciting a riot,” adding, “They are complying with police demands…”

END_OF_DOCUMENT_TOKEN_TO_BE_REPLACED 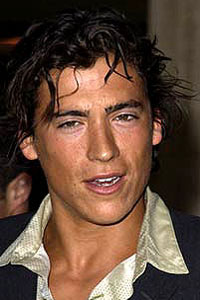