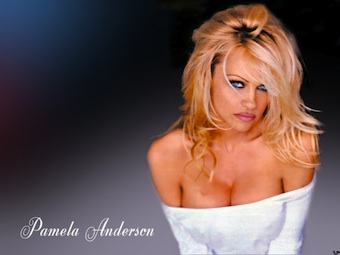 Pamela Anderson is back at it again, messing up on her taxes and leaving her with another federal tax lien, this time for the amount of $180,000.

You may recall that last year a lien was filed against Playboy’s favorite poster girl for $493,144, a bill she paid. Now just several weeks after telling TMZ that she’s not broke, Anderson has been forced to pay another bill. Apparently she really isn’t broke as her rep has announced that the bill has “been paid.”