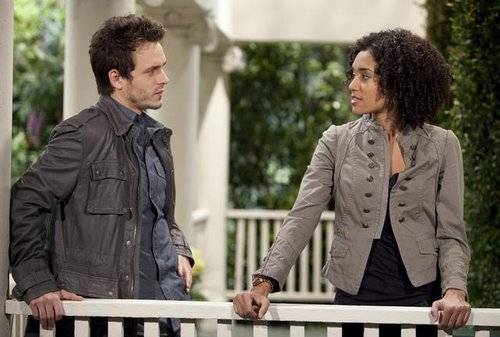 Annie Ilonzeh has been cast as the first angle in the new Charlie’s Angels reboot.

The reboot, to air on ABC, is being produced by Sony Pictures TV and Flower Films, the company owned by Drew Barrymore. As I’m sure you will recall, Barrymore appears in both the 2000 and 2002 Charlie’s Angels films.

The new pilot takes place in Miami and will follow the same format as the original 70’s show with a mysterious voice, Charlie, leading the Angels on adventures.