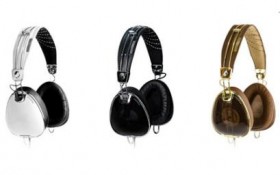 Jay-Z had this to say about his Roc Nation / Skullcandy partnership: END_OF_DOCUMENT_TOKEN_TO_BE_REPLACED