“The unknown is always the scariest part,” she says.

END_OF_DOCUMENT_TOKEN_TO_BE_REPLACED 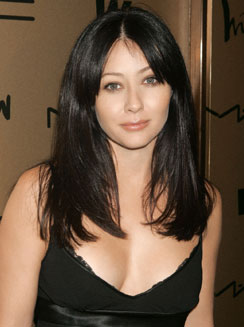