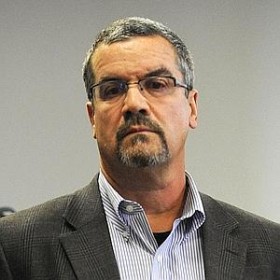 Former CBS News producer Robert “Joe” Halderman, the man behind the David Letterman extortion scandal has been nominated for an Emmy Award.

Halderman was nominated in the “News and Documentary” category for his work on the April 2009 episode of 48 Hours which focuses on the story of Amanda Knox, an American student studying in Italy and who was sentenced to 27 years for murdering her roommate. END_OF_DOCUMENT_TOKEN_TO_BE_REPLACED