Talk about celebrities and two things will usually come to mind — fame and money. We expect celebrities to not just be extremely famous but also swimming in money. I’m sure that you’re mental picture of a celebrity is one that is living the high life – jetsetting all over the globe, enjoying all of the great comforts and buying stuff left and right. It may be the expected profile of a celebrity but you’ll be surprised to know that there are many celebrities out there that actually know what the word “frugality” means and actually apply it in their lives. END_OF_DOCUMENT_TOKEN_TO_BE_REPLACED

Cooper’s stockbroker dad had been suffering for a “long illness” which eventually took over his body, he was just 71 years old.

After hearing of the news, Cooper’s girlfriend of just over one year, Renee Zellweger, skipped Sunday’s Golden Globe Awards so she could be by Cooper’s side during his time of need.

Cooper was close to his dad and even managed to get him a cameo appearance in 2010’s A-Team flick after his dad told him it was his dream to appear in a blockbuster movie.

Funeral services for Charles have not been disclosed at this time.

Our condolences go out to the entire Cooper family.

She spent the past few months working on My Own Love Song, a movie about a wheelchair-bound singer named Jane who embarks on a soul-searching journey with her best friend.

Her look for the movie wasn’t too flattering. She sported a plain shoulder-length hairstyle for the entire shoot. Here’s a clip from one of the scenes in My Own Love Song: 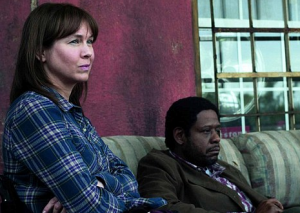 Now that filming is over, Renée Zellweger had her hair bleached and cropped. She attended the Tribeca Film Festival in New York with co-stars Forest Whitaker and Madeline Zima to promote her new movie. She looked younger and more hip in her Vera Wang LBD and nude peeptoes. 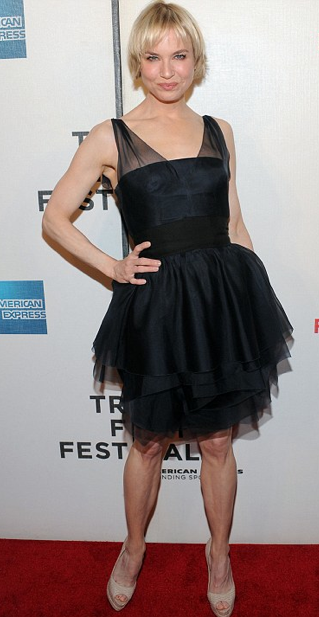 The number of Hollywood celebrities who are going for the short crop is growing. Last week, Heidi Klum unveiled her bob on The Tonight Show With Jay Leno. Hayden Panettiere and Jennifer Love Hewitt have also joined the bandwagon. 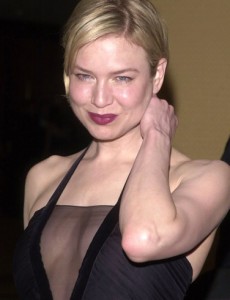 Renee Zellweger was involved in a car accident yesterday in Beverly Hills. Reports say that it was a minor one, however, and that she didn’t get injured. Apparently, another motorist performed an illegal u-turn and hit her car. Lucky her, she got away with nary a scratch.