The overhaul is being undertaken by show creator Dick Wolf in an attempt to give the Los Angeles series a better direction.

END_OF_DOCUMENT_TOKEN_TO_BE_REPLACED 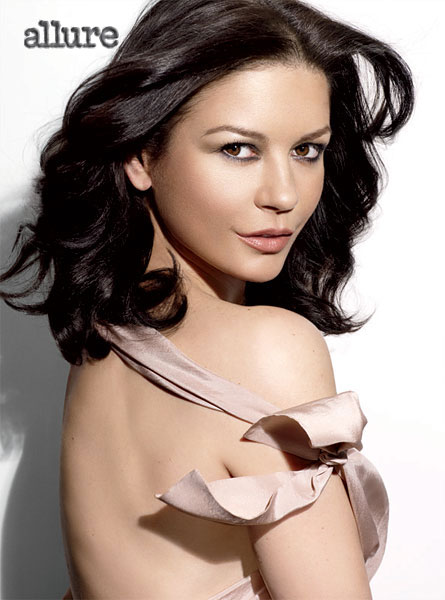