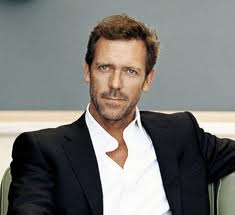 Laurie has played various charity events with other TV actors in his aptly named band Band From TV. END_OF_DOCUMENT_TOKEN_TO_BE_REPLACED