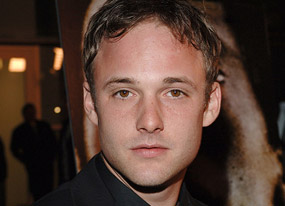 Brad Renfro’s promising career (credits include The Client, Apt Pupil) was overshadowed by his drug addiction, and cut permanently by his death by accidental heroin overdose. But did it merit this snub from the Academy? The actor was completely omitted from the “In Memoriam” video tribute played at the Oscars event.

Those closest to his family said that they were deeply hurt by the ommission. The Academy reps said that wasn’t their intention — and that in their desire to honor everyone from all aspects of the industry, sometimes bigger names were left out.

Oh come on, would a 2-second mention really have hurt?