The two pop stars are “rising up” for the victims and survivors.

END_OF_DOCUMENT_TOKEN_TO_BE_REPLACED

What has the world come to?!

END_OF_DOCUMENT_TOKEN_TO_BE_REPLACED

Teens and tweens rejoice! The Nickelodeon Kids’ Choice Awards has come and gone, so we have new memories to gab about!

END_OF_DOCUMENT_TOKEN_TO_BE_REPLACED

Nick Jonas, the Disney star? We can’t even see the resemblance!

END_OF_DOCUMENT_TOKEN_TO_BE_REPLACED 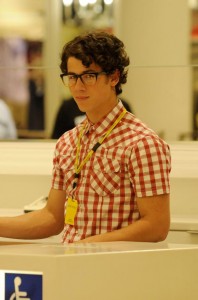 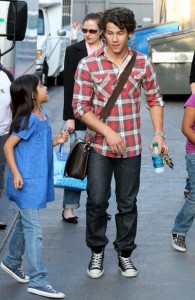