END_OF_DOCUMENT_TOKEN_TO_BE_REPLACED

John Lithgow will guest star on the hit TV series How I Met Your Mother where he will play none other than Neil Patrick Harris’ dad on the CBS sitcom.

If Lithgow is half as good as he was on 3rd Rock From The Sun, it should be a treat to watch him play the character of Jerome Whitaker on the show which is set to air “later this season.”

If you’re a fan of the show, as I am, you are probably aware that Barney (Patrick’s character) has spent years searching for his dad, but has never managed to find him.

END_OF_DOCUMENT_TOKEN_TO_BE_REPLACED 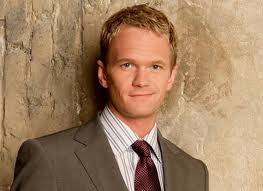 Neil Patrick Harris and his partner of six years chef David Burtka are now the proud fathers of fraternal twins who were born  via surrogate on Oct. 12.

“Babies!! On 10/12, Gideon Scott and Harper Grace entered the Burtka-Harris fold. All of us are happy, healthy, tired, and a little pukey.”

Wow NPH sure has come a long way since his Doogie Howser, M.D. days! END_OF_DOCUMENT_TOKEN_TO_BE_REPLACED 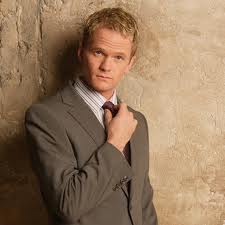 Neil Patrick Harris of Doogie Howser and How I Met Your Mother fame has announced via Twitter that he and partner David Burtka are expecting twins.

“So, get this: David and I are expecting twins this fall. We’re super excited/nervous/thrilled. Hoping the press can respect our privacy…”

END_OF_DOCUMENT_TOKEN_TO_BE_REPLACED 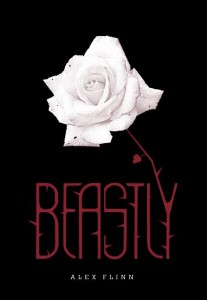 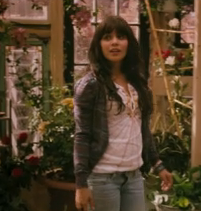 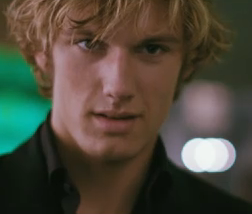 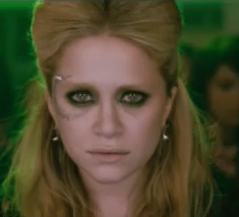 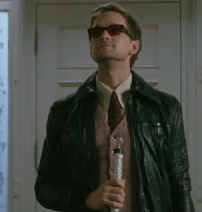 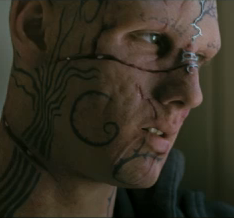