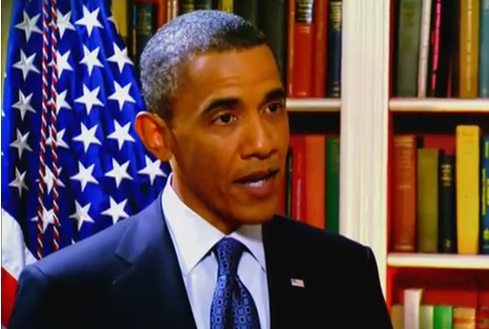 President Obama recently joined the cast of Mythbusters on the set of their show to promote science education and now we have a quick sneak peek video for you to enjoy.

On the Presidential episode Obama will help Adam Savage and Jamie Hyneman as they re-test the myth of the Archimedes Solar Ray, a ray that was said to have been built by Greek scientist Archimedes and which was used to set a roman fleet on fire as they attempted to invade.

Mythbusters airs on Discovery Channel and Obama will appear on an episode airing in December.