Sorry to sound like a broken record, but it looks like the Broadway musical Spider-Man: Turn Off The Dark has been delayed once again. The reason? Even more technical difficulties.

The delay, now placed at March 15 is the third time in just a few short months that the Bono/Edge penned musical has been put on hold. You may recall that a stuntman fell nearly 30 feet from a broken cord nearly one month ago, breaking his ribs, shoulder and a vertebrae.

END_OF_DOCUMENT_TOKEN_TO_BE_REPLACED 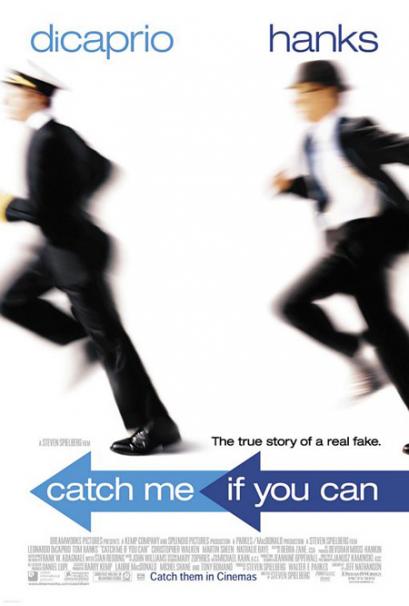 Catch Me If You Can was a great movie, largely in part because Tom Hanks and Leonardo DiCaprio carried the film, but now we’ve learned that the musical based on the movie will arrive in 2011.

If you’re unfamiliar with the real life story that inspired the film, basically a kid figures out how to con banks out of their money by portraying himself as a Pan American pilot and then forging checks and going on the run for years.

That kid Frank Abagnale Jr. was eventually caught and then paid millions of dollars by major corporations to show them how to avoid banking fraud, while creating “unforgeable checks.” Heck Abagnale Jr. even has a consulting gig for the FBI, the very organization he ran from for so much time.

Here’s what Producers told Playbill.com about the new musical: