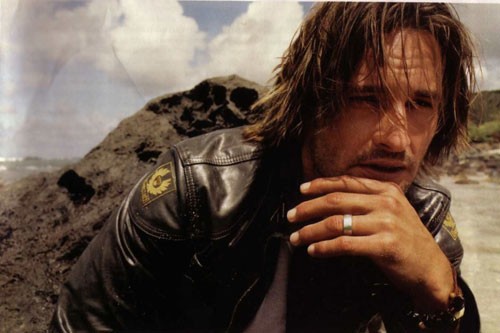 Josh Holloway, best known for his 6 season run as “Sawyer” on the ABC hit series Lost has joined the cast of Mission: Impossible IV.

Josh joins Tom Cruise and Paula Patton as the newest member of the Impossible Task Force reports Variety. The movie will be the first big budget film Holloway has had the opportunity to appear in.

Other newcomers to the franchise include Vladimir Mashkov and Swedish actor Michael Nyqvist, who will play the films villain.

END_OF_DOCUMENT_TOKEN_TO_BE_REPLACED

It’s official. Not only will he produce the third sequel, Tom Cruise will also reprise his role as Ethan Hunt in Mission Impossible 4. According to reports, the movie is set to be released on Memorial Day weekend in 2011.