How much of a reality TV junkie and attention seeker do you need to be to fake your way onto a show about people with real addictions, especially by making up an addiction. That’s reportedly what happened when Michaele Salahi entered into production of Celebrity Rehab.

A source on the set told TMZ today taht Michaele has “no addiction” and therefore “no reason to be there.”

Over the weekend Tareq Salahi even came out and said that Michaele’s only addiction in her life is “probably to chocolate.”

END_OF_DOCUMENT_TOKEN_TO_BE_REPLACED 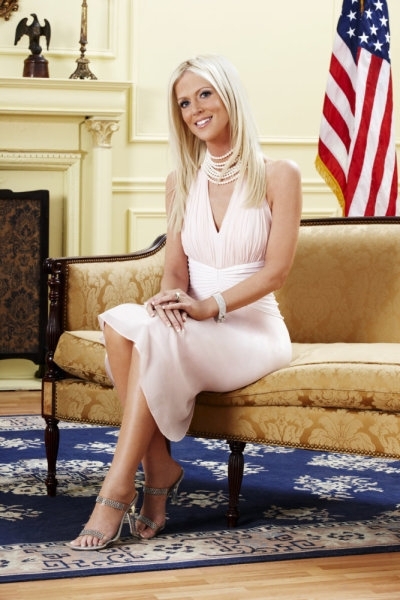