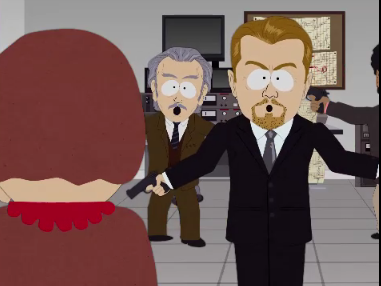 Matt Stone and Trey Parker, the founders of South Park, stole lines for their Inception parody called Insheeption and now the duo have apologized to the CollegeHumor.com creators who actually wrote the lines they lifted.

The South Pdark founders told the New York Times that the plagiarism happened because:

“It’s just because we do the show in six days, and we’re stupid and we just threw it together,” adding, “But in the end, there are some lines that we had to call and apologize for.”