Movie star Michael Douglas has announced that his six month battle with Stage III throat cancer has been won. Douglas announced his victory over the disease during a Monday Today Show interview with Matt Lauer that will air on Tuesday.

“I feel good, relieved. The tumor is gone. But, you know, I have to check out on a monthly basis now to maintain. I guess there’s not a total euphoria. I’ll probably take a couple of months of getting checked out. But it’s been a wild six-month ride.”

In October Douglas completed his last round of chemotherapy and was told by doctors that his chance of survival was 70 to 80 percent.

END_OF_DOCUMENT_TOKEN_TO_BE_REPLACED 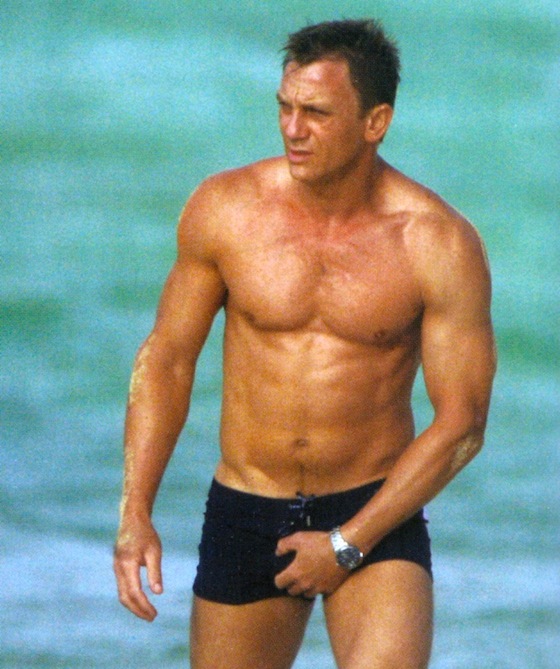 Today Show host Matt Lauer has apparently split from his model wife of nearly 12 years and mother of his three kids, Annette Roque. Or wait, was it that she threw him out on his ass for cheating on her, possibly with one or more Canadian broadcasters?

Apparently he moved out of their house after two days of fighting, which ended with Annette no longer wearing her wedding ring. But the move actually happened a while ago, as they’ve been living apart for two months. I guess Annette didn’t want to go through deja vu, as Lauer supposedly cheated on her a few months before their wedding. (She didn’t find out about it until two years afterwards.)

The couple have three children. Lauer was also previously married, from 1981-88, to writer/ producer Nancy Alspaugh. Alspaugh said she’s not shocked to her about Lauer and Roque’s breakup (the two had previously filed for divorce). Lauer was also the host who conducted the interview in which Tom Cruise revealed to the world what an expert on the history of psychiatry he is. Try not to laugh too hard while you watch the following video clip.