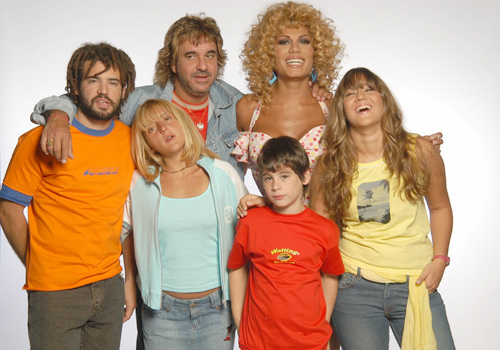 After a successful run as the producer of Ugly Betty, Salma Hayek has decided it’s time for ABC to receive another comedy adaptation of a Spanish-language melodrama.

Ugly Betty in case you weren’t aware was based off Betty La Fea and turned into a four year hit series.