When Katie Couric steps down from her 5-year-gig as the first ever lead female news anchor of Evening News in June viewers may find her on 60 minutes.

The New York Post says Katie has already been offered the job of “regular correspondent” once her contract is up. As part of the agreement, Couric would also be required to serve as the host of a daytime talk show as part of her regular duties.

“Katie’s on vacation this week. Hopefully, the speculation about Katie can take a week off, too.”

END_OF_DOCUMENT_TOKEN_TO_BE_REPLACED 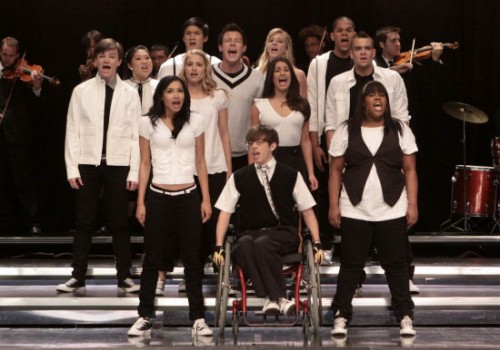