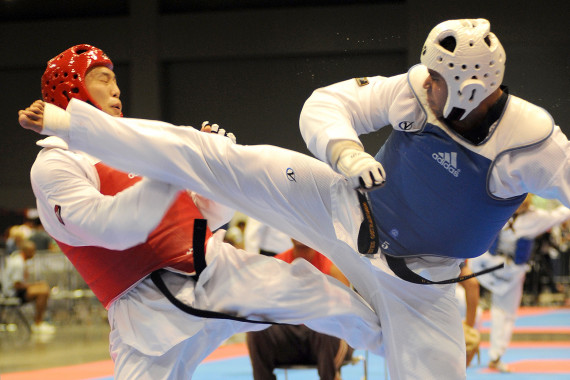 Both Robert Downey Jr. and Christian Bale are Wing Chun Kung-Fu martial artists and have the same trainer. Downey Jr. began practicing it in 2002-2003, which he credits for giving him the strength to overcome his addictions. Wing Chun is referred to as “a martial art for the mind,” and is known to increase focus, concentration and relaxation. END_OF_DOCUMENT_TOKEN_TO_BE_REPLACED