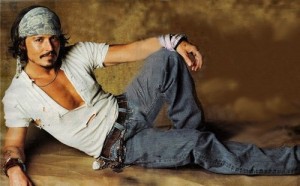 For the fourth time. The new installment to the pirates franchise is titled “Pirates of the Caribbean: On Stranger Tides,” and Disney says it is due in 2011. This is not the only project that Depp is working on. He has Alice in Wonderland and Tonto (Lone Ranger). 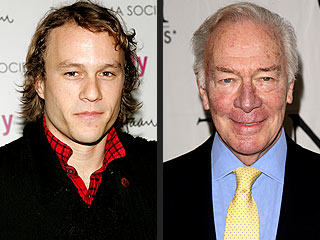