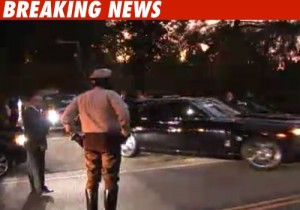 I know they’re all rich and famous, but is that an excuse to be late for their brother’s/son’s funeral? According to TMZ, which has been live blogging the event, the Jackson family was late for the funeral. Despite the nice fleet of Rolls Royce Phantoms that they got for themselves, they couldn’t manage to come on time. Tsk, tsk. 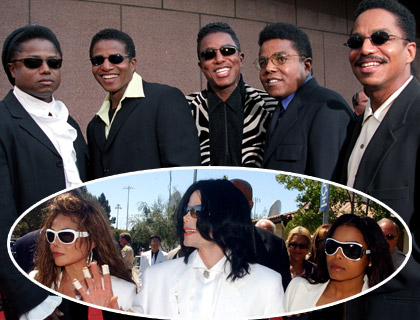