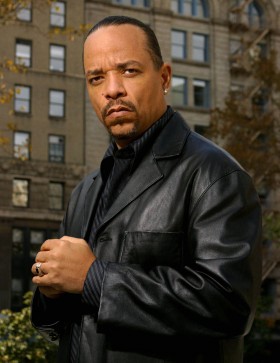 Ice-T had just finished tweeting about taking his dog Spartacus for a walk to the vet for surgery when he was pulled over by an NYPD officer for a seat belt violation. It turns out Ice-T had a suspended license and was taken into custody before being quickly released.

There are just absolutely no words to describe Ice-T and his wife Coco. The picture speaks for itself.