Wanna make sure you get your fill of Glee during the summer months? Fox’s popular TV show has announced various cities they will be touring in Summer 2011.

Unlike their massive 5 city tour in 2011, the group of singers has extended their campaign in 2011 to 16 cities throughout the US and Canada.

The tour will kick off May 21 in Las Vegas and then travel throughout several large US locations.

Here’s a full list of the Glee Summer 2011 Tour Dates:

END_OF_DOCUMENT_TOKEN_TO_BE_REPLACED 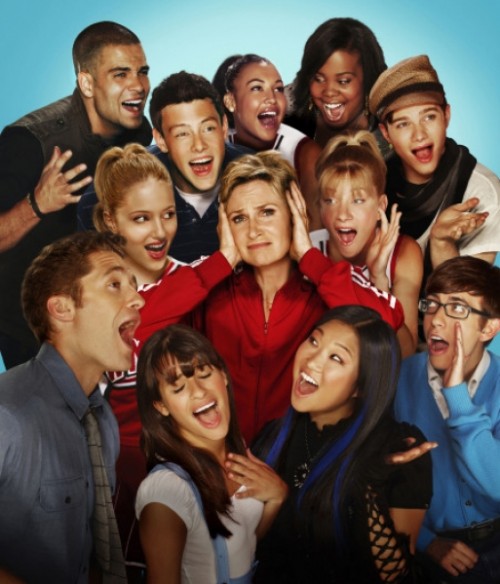 Glee is heading to Europe for a set of concert dates. The tour was announced today by producers of the hit Fox musical-comedy. The cast will begin performing in May when production of the Glee TV series goes dark for the off-season.

Among those singers singed on for the tour are:

The concert series has been named “Glee Live! In Concert!” and will features the most memorable songs from the last two seasons.

“We had such a great time putting together last year’s shows and the response from the fans was incredible. People around the world want to see our cast live and in person, so this European tour is our way of thanking them for the unbelievable way they’ve embraced our little show. And for everyone in America who has asked if we’ll be back to a city near them this summer, stay tuned. We’ll have some exciting news very soon.”

Tickets go on to the general public at 9AM Friday, Nov. 26 via www.LiveNation.co.uk….