Katy Perry might not be in college, but she sure is gettin’ into the spirit!

END_OF_DOCUMENT_TOKEN_TO_BE_REPLACED 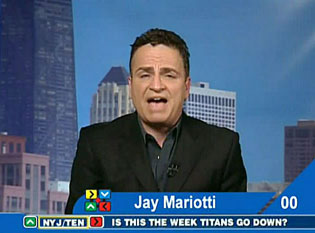