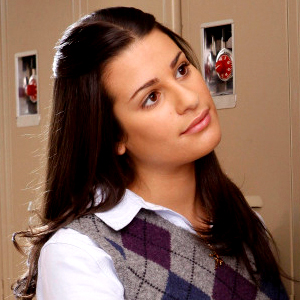 Glee’s Lea Michele will voice Dorothy in the upcoming 3D animated adaptation of the 1939 classic The Wizard Of Oz.

The new movie, called Dorothy Of Oz was created by Roger S. Baum, the great-grandson of L. Frank Baum, creator of the Wonderful Wizard Of Oz.

The movie will also include a soundtrack by singer Bryan Adams. Other notable names include Dan Aykroyd as the Scarecrow, Kelsey Grammer as The Tin Man and James Belushi as the Cowardly Lion.

Dorothy Of Oz will be released sometime in 2012.