Yes, Hollywood fanatics, the two are now certified as each other’s fiancés!

END_OF_DOCUMENT_TOKEN_TO_BE_REPLACED 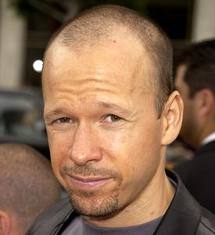