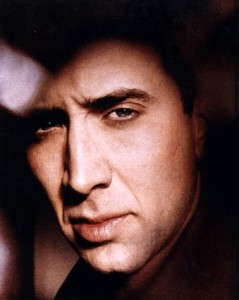 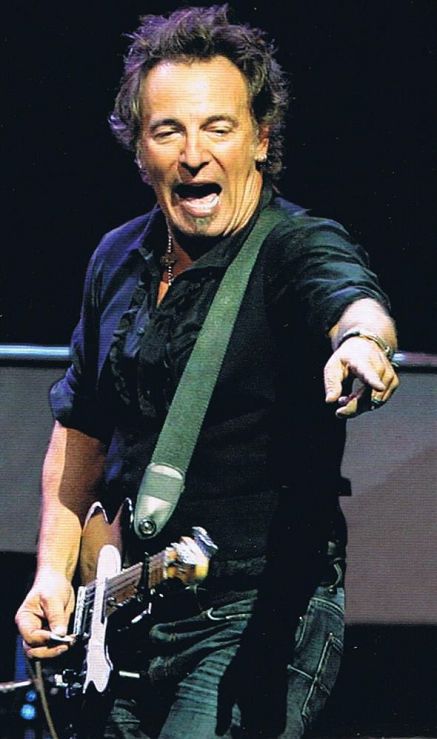 Our condolences go out to The Boss and his family. A cousin died tragically in his hotel room, prompting the singer to cancel his show in Kansas City last night. Details of the death have not been released.