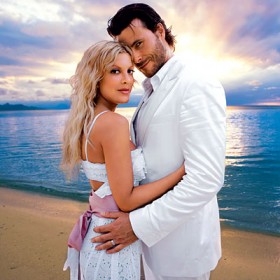 Dean McDermott has been released from the Intensive Care Unit. McDermott was rushed to the hospital earlier this week after he was in a motorcycle accident which punctured his lung, causing it too collapse reports PEOPLE.

McDermott is a reality TV star and the husband of Tori Spelling. Spelling tweeted on Friday afternoon that her husband had been moved to a regular hotel room.

Both of the couples children, Stella, 2 and Liam, 3, were able to visit their dad at the hospital.

END_OF_DOCUMENT_TOKEN_TO_BE_REPLACED 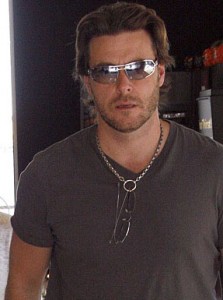 Poor guy. Everyone was up and about, trying to look their best for the Emmys. Dean McDermott was rushed to the hospital because of stomach virus. Nothing serious, but it kept him away from the excitement.