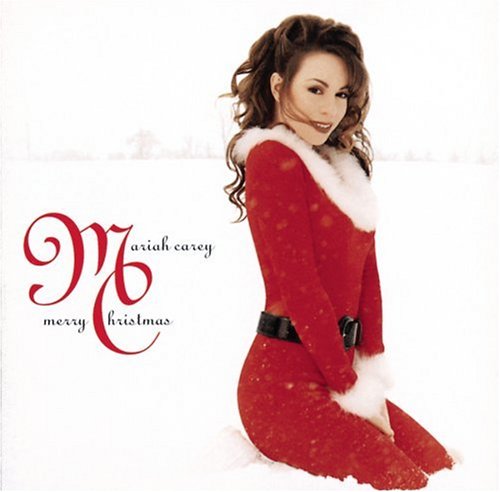 Mariah Carey will be releasing a new Christmas album for the 2010 holiday season.

The new album has yet to be recorded, but it’s expected to contain six new songs and a mix of newly re-recorded songs from her hit album Merry Christmas (pictured above) which included the hit song “All I Want For Christmas Is You.” Her hit album was released in 1994.

“Merry Christmas” may have been released 16 years ago, but it continues to be one of the best selling holiday albums of all time, including recent year after year sales.