Judge Judy was rushed to a Los Angeles hospital on Wednesday after the TV judge complained of abdominal pains.

Paramedics were immediately called and she is staying overnight at the hospital so further tests can be run and so she can be observed by professional staff.

The judge released the following statement:

END_OF_DOCUMENT_TOKEN_TO_BE_REPLACED

According to “sources” close to Sheen he had a briefcase full of cocaine delivered to his home just in time for his 36-hour party on Wednesday morning and then proceeded to smoke his drugs continuously for hours.

END_OF_DOCUMENT_TOKEN_TO_BE_REPLACED 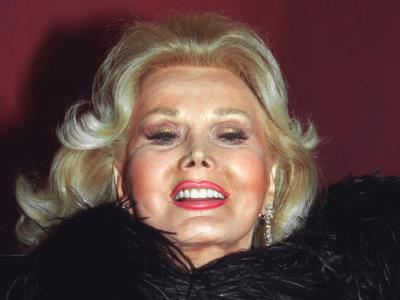 93-year-old Zsa Zsa Gabor has been in and out of hospitals for the last several years and on Friday she was hospitalized again for a blood clot.

According to her publicist John Blanchette:

“She was complaining this morning of pain in her knee and swelling.”

Because the “massive” clot could travel to her heart she was taken to Ronald Reagan UCLA Medical Center for observation.

END_OF_DOCUMENT_TOKEN_TO_BE_REPLACED 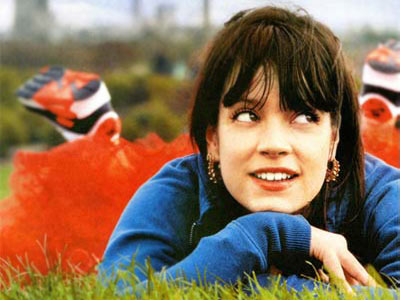