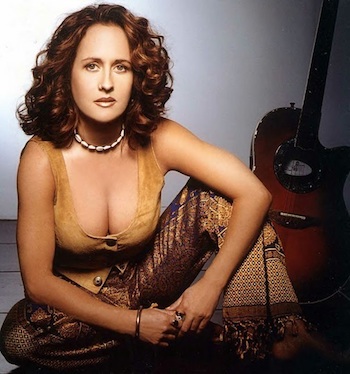 When a famous person dies at a rather young age (in their 50’s) the question always arises as to whether or not they overdosed on some type of drugs, in the case of R&B legend Teena Marie law enforcement is reporting that no drugs were found in the singers body.

Officials searched Marie’s Pasadena , CA home and the only medication found was some herbal medication, not of the marijuana kind.

AN autopsy with official toxicology tests will be performed on Marie’s body later this week, however officials are already sticking to their guns that she died of natural seizures.

END_OF_DOCUMENT_TOKEN_TO_BE_REPLACED 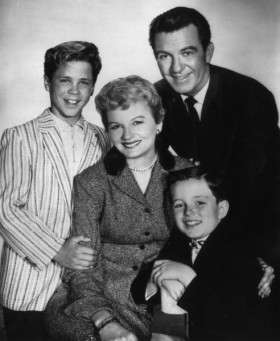