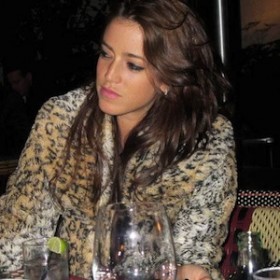 TMZ is reporting that Lindsay Lohan has found a girlfriend who may finally be able to deal with her tantrums, Eliat Anschel, a former member of the Israeli Defense Force.

According to sources close to the couple, they met in L.A. a “while ago” and lately things have been getting hot and heavy.

Their relationship apparently really picked up after the Lindsay Lohan SCRAM incident when Eliat was there for her to have a shoulder to cry on.