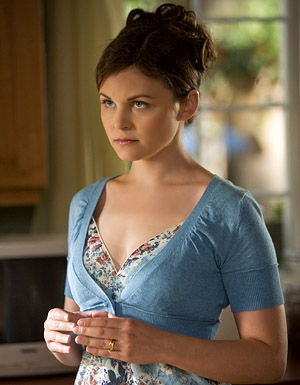 Big Love’s Ginnifer Goodwin has announced that she is now engaged to Joey Kern.

Kern proposed earlier in the month to Goodwin and according to several sources, he designed the ring himself.

“We couldn’t be happier than to celebrate our engagement over the holidays with our families.”

END_OF_DOCUMENT_TOKEN_TO_BE_REPLACED 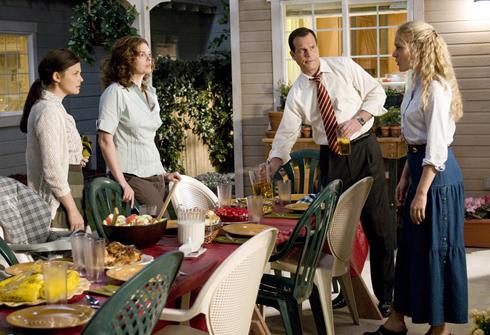