It’s been several days after Paul Walker‘s death, but we’re still reeling in from the shock.

END_OF_DOCUMENT_TOKEN_TO_BE_REPLACED 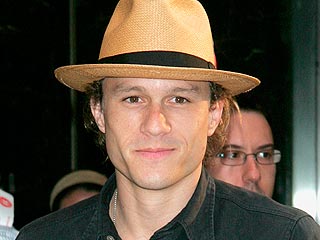