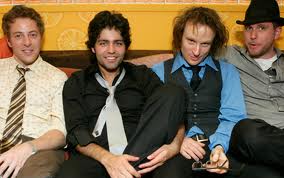 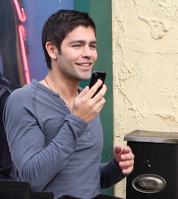 The paparazzi spotted the 33-year-old actor last Thursday with a new ‘do. He was busy filming scenes with his costar Kevin Dillon at Sunset Boulevard for his hit HBO show, Entourage.