Lights, camera, accountant! Entertainment is a big business, but market forces are changing.

With modern audiences increasingly loyal to a brand or franchise rather than particular actors, is the age of the bankable Hollywood star finally over? Or are there still some names who can guarantee a movie’s commercial success? END_OF_DOCUMENT_TOKEN_TO_BE_REPLACED

The beautiful beaches and endless days full of sunshine make Florida a hotspot for many A-list celebrities. The vibrancy of Miami draws in an array of high-class residence, and the calm vibes of the Florida Keys host a getaway for the rich and famous.

When the weather gets hot, the stars come out to play in the Sunshine State. Take a look at some of the most luxurious celebrity homes in Florida that will make your dreams seem a bit underwhelming. END_OF_DOCUMENT_TOKEN_TO_BE_REPLACED 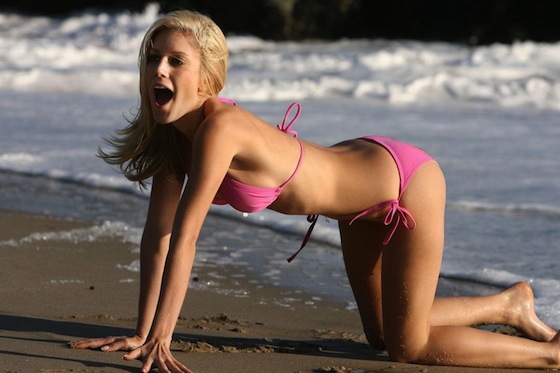