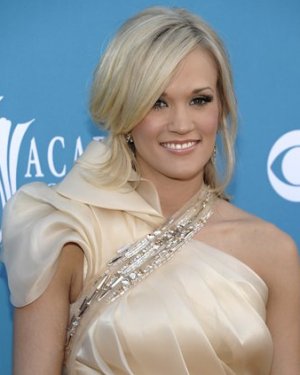 The 45th Annual Academy of Country Music Awards (ACM) for 2010 took place over the weekend in Las Vegas, with Carrie Underwood winning Entertainer of the Year for the second year in a row. The Top Male Vocalist award went to Brad Paisley and Miranda Lambert took home the award for Top Female Vocalist of the Year.

The complete list of ACM Awards 2010 Winners can be found here.