CW’s hit series 90210 is getting a shakeup with the announcement that series regulars Lori Loughlin and Ryan Eggold will not be returning during season four of the show.

Just like the original Aaron Spelling ’90s version of the show, adult actors are being phased out as the shows central characters grow up and head off to college, putting them in more grown-up adult situations.

END_OF_DOCUMENT_TOKEN_TO_BE_REPLACED 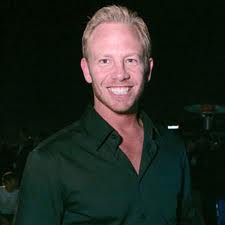 Former 90210 star Ian Ziering and his wife Erin are going to have a baby!

The couple told PEOPLE that they are expecting their little bundle of joy in April.

END_OF_DOCUMENT_TOKEN_TO_BE_REPLACED 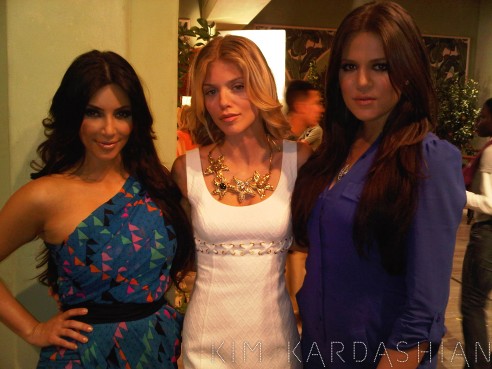 Kim, Kourtney and Khloe Kardashian have shot a guest cameo for the upcoming third season of the CW’s teen soap 90210.

The sisters will appear in an early season 3 episode set to air in September.

The picture shown above was posted to the Kardashian Sisters Official Blog this past Monday and shows Kim and Khloe Kardashian posting alongside 90210 actress AnnaLynne McCord.

I’m not a fan of 90210 and with the Kardashian sisters gracing season 3, I’m now sure to stay away from 90210, maybe even the CW completely.

If the price ain’t right, the stars ditch the show—at least that’s what Hollywood history tells us. The latest celebrities to have “negotiation disagreements” are Jennie Garth and Rob Estes of 90210.

According to E!, the CW has confirmed that both stars have indeed left the show. “This is my final season on 90210 and I wish the show, cast and crew nothing but the best,” said Rob, who played Harry Wilson. “I am looking forward to spending time with my kids and exploring other opportunities.”

As for Jennie, who reprised her role as Kelly Taylor from the original ’90s hit series, explained that she has “lots of irons in the fire,” such as a children’s book, charitable projects, and other TV stints.

Do you think that the already struggling 90210 will survive without Jennie and Rob?