When I was watching the emotional speech of Michael Jackson’s kids at the Grammys, I noticed that they were accompanied by three familiar good-looking dudes.

Three seconds later, I was as giddy as a love-struck teenager. “Omigod, it’s 3T!” I squealed to myself. I worshiped this trio in the ’90s, when they were introduced to the world as Michael Jackson’s nephews who wanted a shot at the music industry. Although their singing was a bit nasally, their hit “Anything” captured the hearts of teenagers worldwide. Never mind the nepotism. 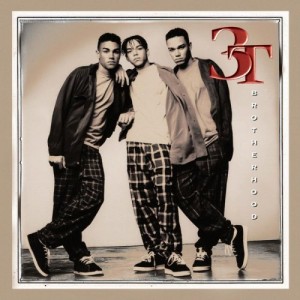 Taj, Taryll, and TJ Jackson’s careers never quite made it past the ’90s, with the imminent death of the boy band mania. The past few years, fans such as myself had to settle for the boys’ personal accounts on Youtube and Myspace, where we would stroll down memory lane with their videos and music. 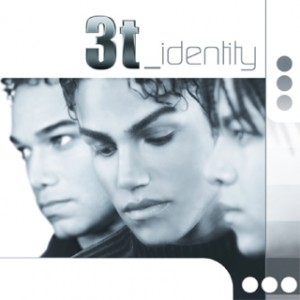 They tried to make a comeback in 2004 with their independent album, Identity, but it proved unsuccessful. If you browse through their Myspace pages, you’ll see that the boys are now busy doing their own things, from film to music.

I’m recently hooked on Taj Jackson’s “I Think Of You” track, where you’ll see how his vocal range has improved since the mid-90s 3T mania.

I was disappointed when Lionel Richie didn’t have time to introduce them at the Grammys. When Paris and Prince Jackson walked in, the three boys were simply referred to as “their cousins.” Ouch.

With all my love and respect for the late King of Pop, there’s no perfect time for a 3T comeback than 2010. Where’s nepotism now that you need it?